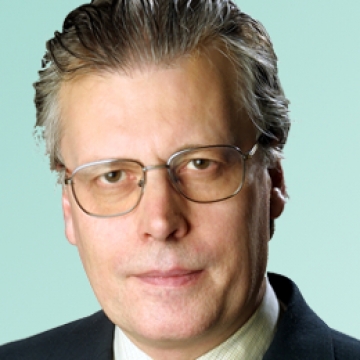 In a globalized world – where development is dominated by international corporations, operating under the wings of the most powerful states – the role of democracy needs to be strengthened. The UN power structure reflects these realities, with veto power resting in the hands of the few and mighty in the Security Council. Democratizing the UN is more than timely and a UN Parliamentary Assembly could be an essential element in this.

Ögmundur Jónasson, Member of Parliament in Iceland, Chairman of the Constitutional and Supervisory Committee of the Icelandic Parliament and former Minister of Interior in Iceland, 2015