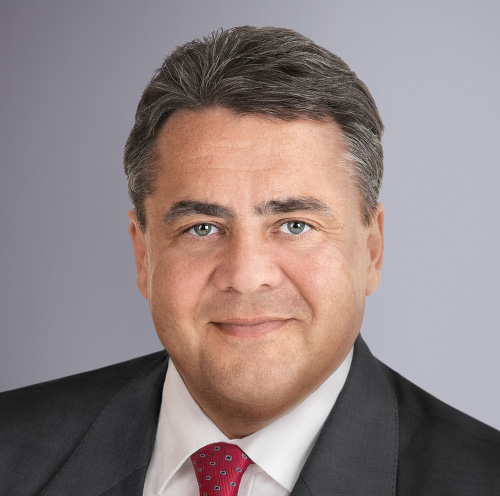 Unfortunately, in many cases the authority of the United Nations is insufficient. That's why it needs to be a common aspiration to change this and to make the United Nations more effective, transparent, and democratic through a reform of its structures and decision-making procedures. This is also the starting point of the Campaign for a United Nations Parliamentary Assembly which shows important perspectives on the path towards the creation of a world parliament and which I am delighted to support since 2007.

Sigmar Gabriel, Vice-Chancellor of Germany and chairman of the Social Democratic party, 2016