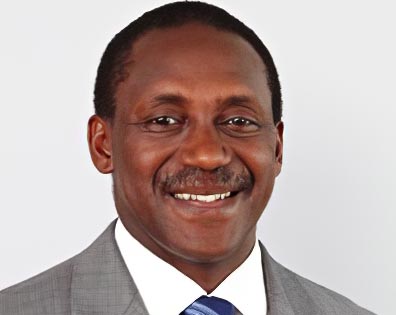 The United Nations policy-making organs should reflect the realities of the 21st Century, especially the rise of the Global South and changing demographics. A UN Parliamentary Assembly will be one way of ensuring an inclusive global governance system and democratic representation of the world's citizens.